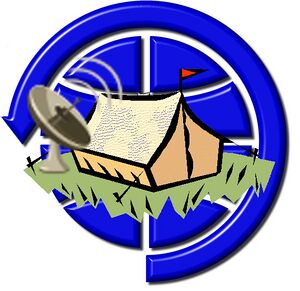 TBD: as we sort out a plan around the main EMF schedule! Should include some talks on what AMSAT do and how, live TV transmissions via QO-100 geostationary satellite... 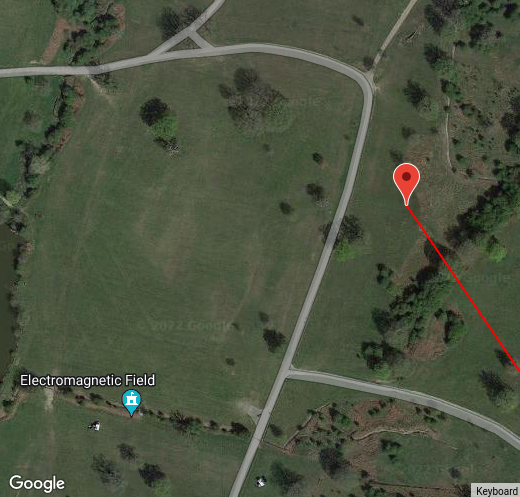